How to Make Chaga Tea – Step-by-Step

Chaga is wonderful in many ways. That’s probably one of the reasons you’re looking for ways to make chaga tea.

Chaga tea is relatively easy to make and it can be made in many different and enjoyable ways. You can also include various flavorings to give your tea the taste you prefer and you can mix things up after chaga becomes part of your routine.

In this step-by-step guide, we will looking at various methods for making chaga tea. Chaga is versatile and comes in a few different forms. As a result, there are a few ways to make chaga tea. Each provides a little different taste, but they all provide the wonderful benefits of chaga.

So let’s get right into some of the ways you can make chaga tea! 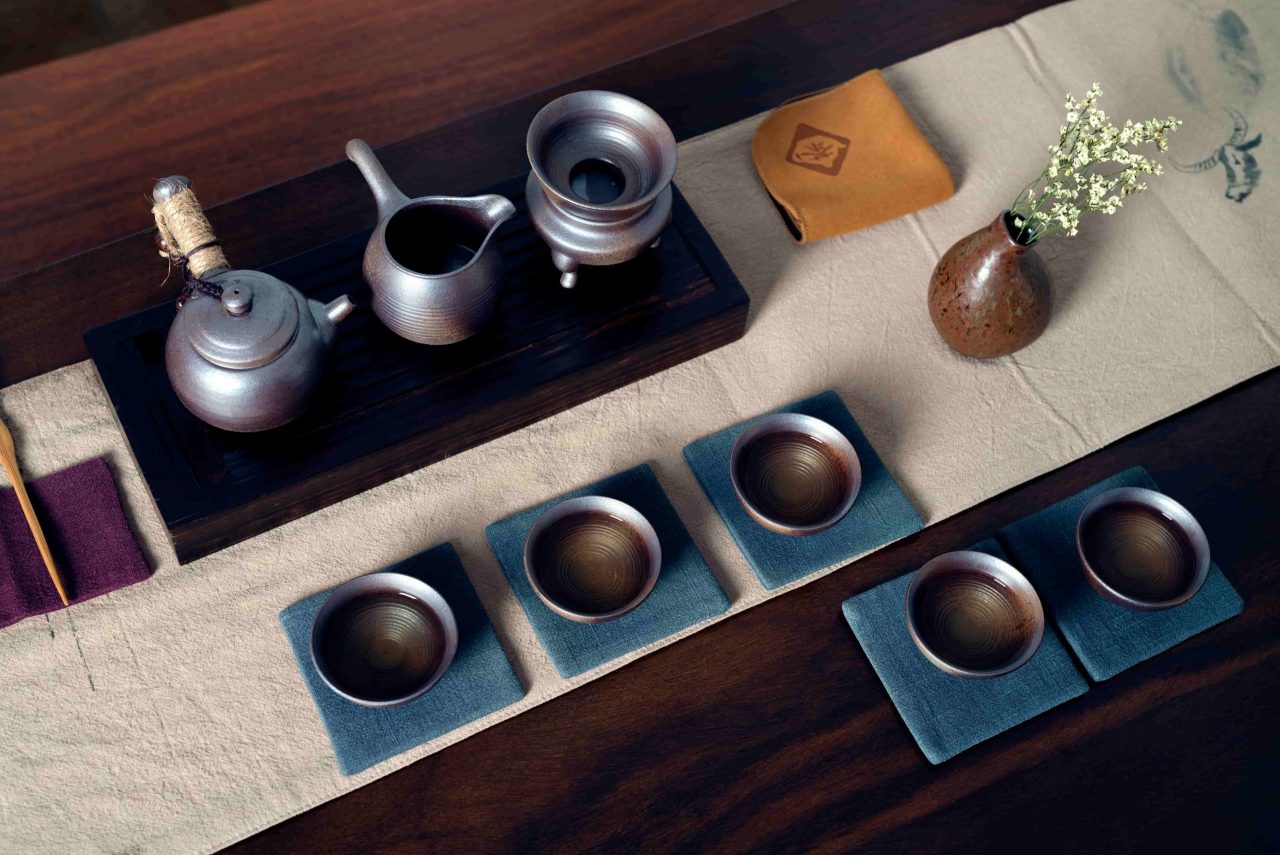 Notes: You can bring water to boil using a standard pot and cooktop or you can use a water boiling or warming device as you would with other tea mixtures.

Pros/Cons: Many people intuitively know how to make tea. You get some hot water and dip in the tea bag until it’s saturated in the water. Then you let it sit for awhile so the tea bag ingredients can dissolve fully into the water.

One of the biggest pros with getting your chaga from chaga tea bags is that it’s very intuitive to use. One of the cons would be the extra cost associated with the labor and materials that go into using the tea bags versus using a more do-it-yourself method like suing chaga chunks. 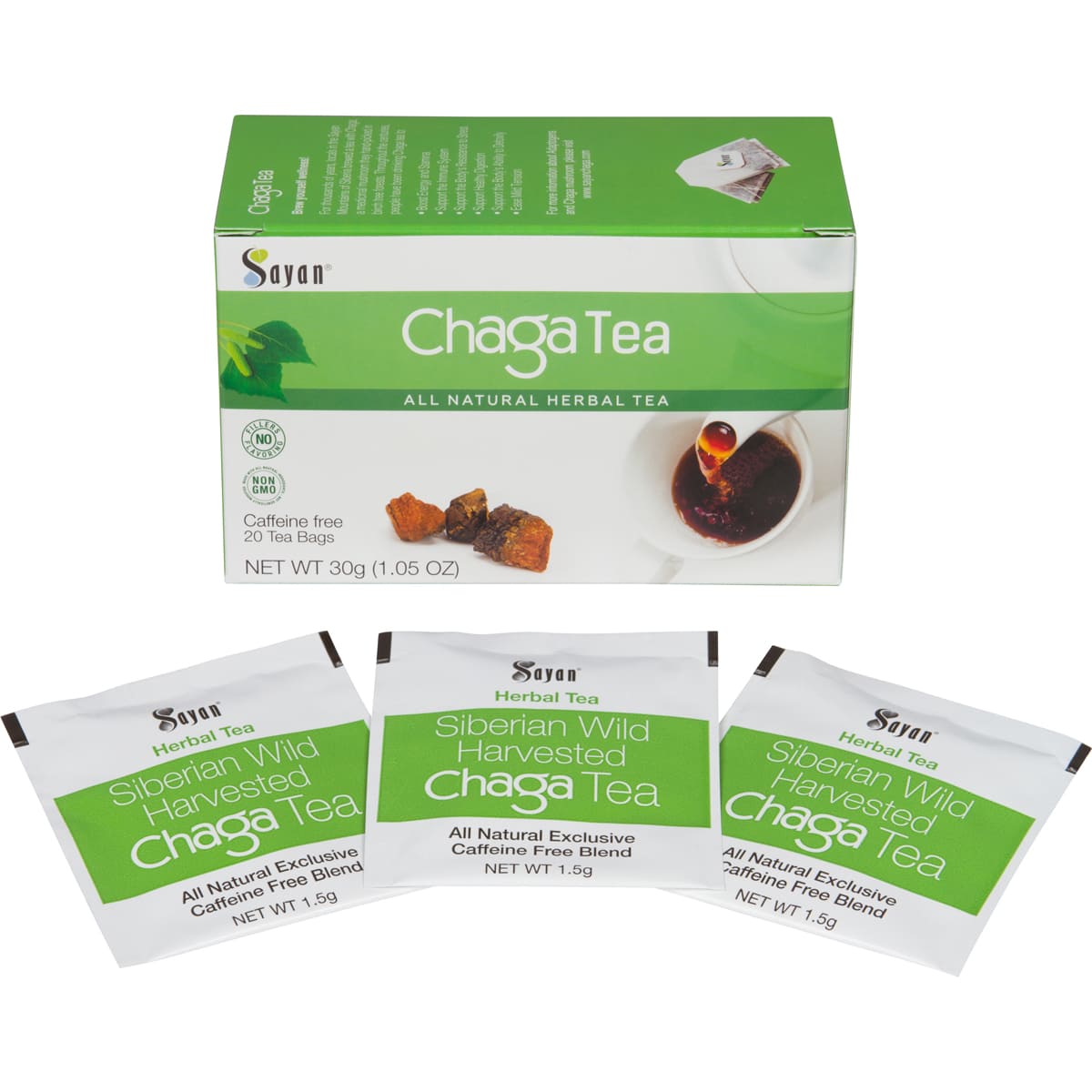 Siberian Chaga tea bags pack antioxidant-rich Chaga tea benefits in 20 convenient servings per box. All the way from Siberia’s Sayan Mountains, this tea gives you an energy boost without caffeine and can improve digestion. 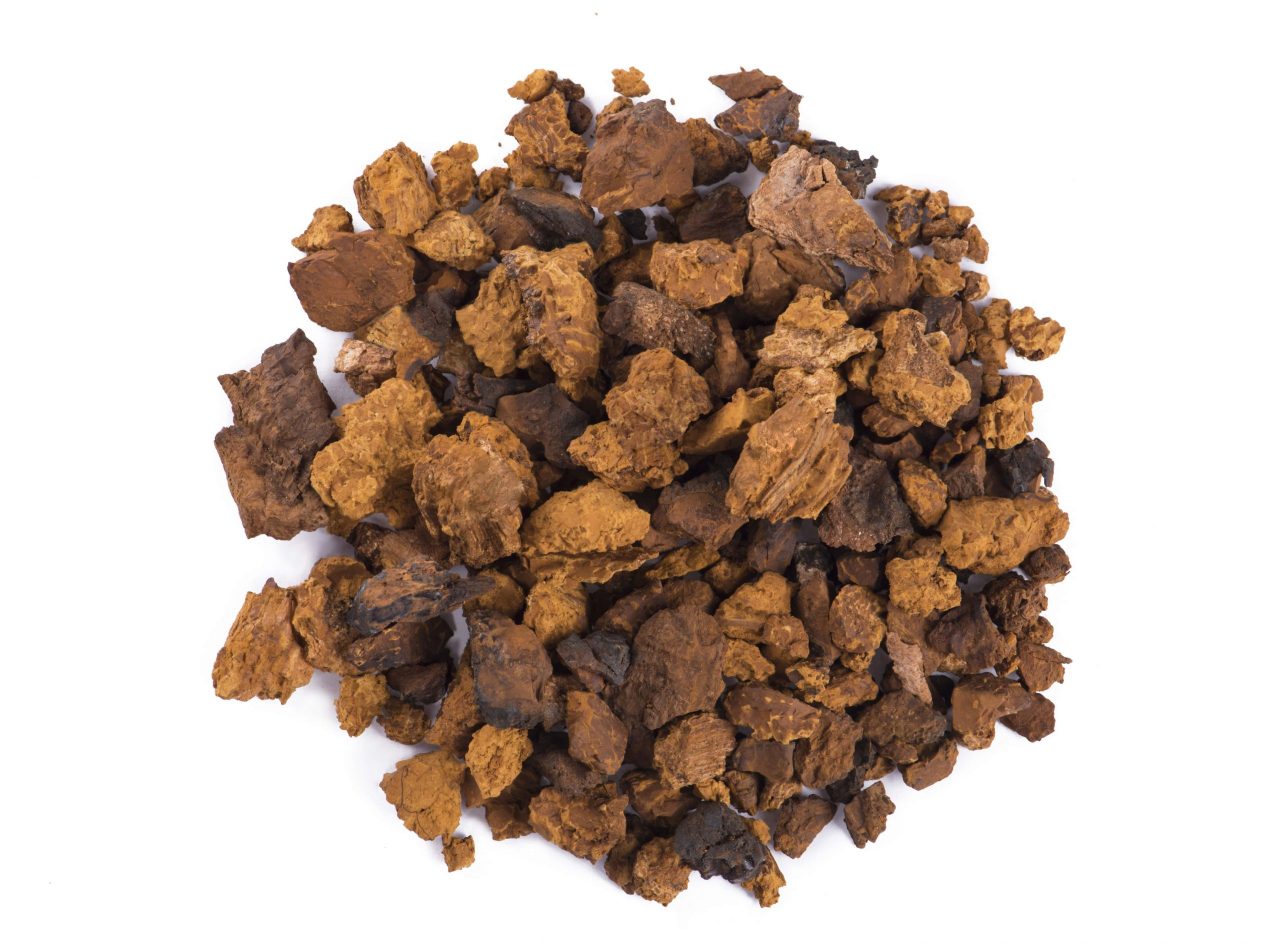 Notes:
You can reuse chaga chunks multiple times. Once the chaga tea you are making with a chunk begins to lose its dark color, it is time to discard the chunk.
You can add flavorings to the chaga tea. Some popular ones include maple syrup, stevia and honey.
You can use a pot on a stovetop or you can use a crock pot to simmer the chunks in water.

Note: You can adjust the amounts to meet your needs, but continue to use the 1:5 ratio (1 parts chaga to 5 parts water).

You can boost the benefits of the chaga tea with the following instructions:

This advanced process allows for even more of the chaga’s vital compounds to be released into the tea.

Pros/Cons: Chaga chunks are a great way to use chaga. They’re very close to their natural state. Relatively, there is very little manufacturing and labor that goes into producing the chunks. Obviously the sourcing is still done. So the packaging. But if you’re looking to save a little on costs while also getting a very pure form of chaga that you can use the way you see fit, chaga chunks is a wonderful options.

But obviously there is a bit more work and time that goes into preparing tea using chaga chunks. You can see that from the instructions for the tea. That is not for everybody. If you haven’t tried using chaga chunks we still recommend doing it if it fits your personality. If not, another option might be better. At least for starting out. 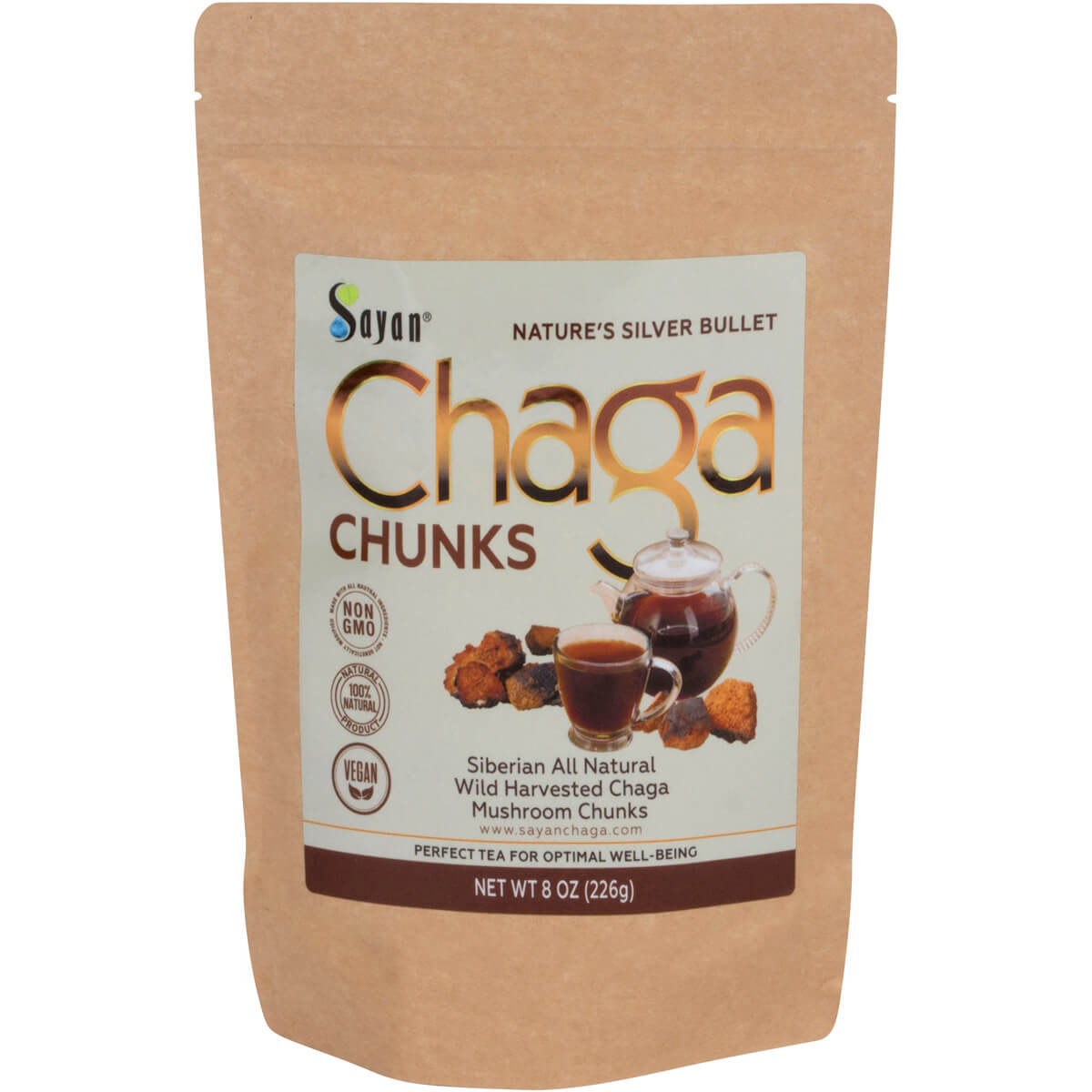 Our exclusive tea blends aren’t the only way you can experience the benefits of raw Chaga mushroom. Made with Siberian Chaga, a medicinal mushroom that grows on birch trees in cool climates, buy raw Chaga mushroom in chunk form to grind into your own powder, or steep in warm water to brew your own raw Chaga tea (below 122º F). 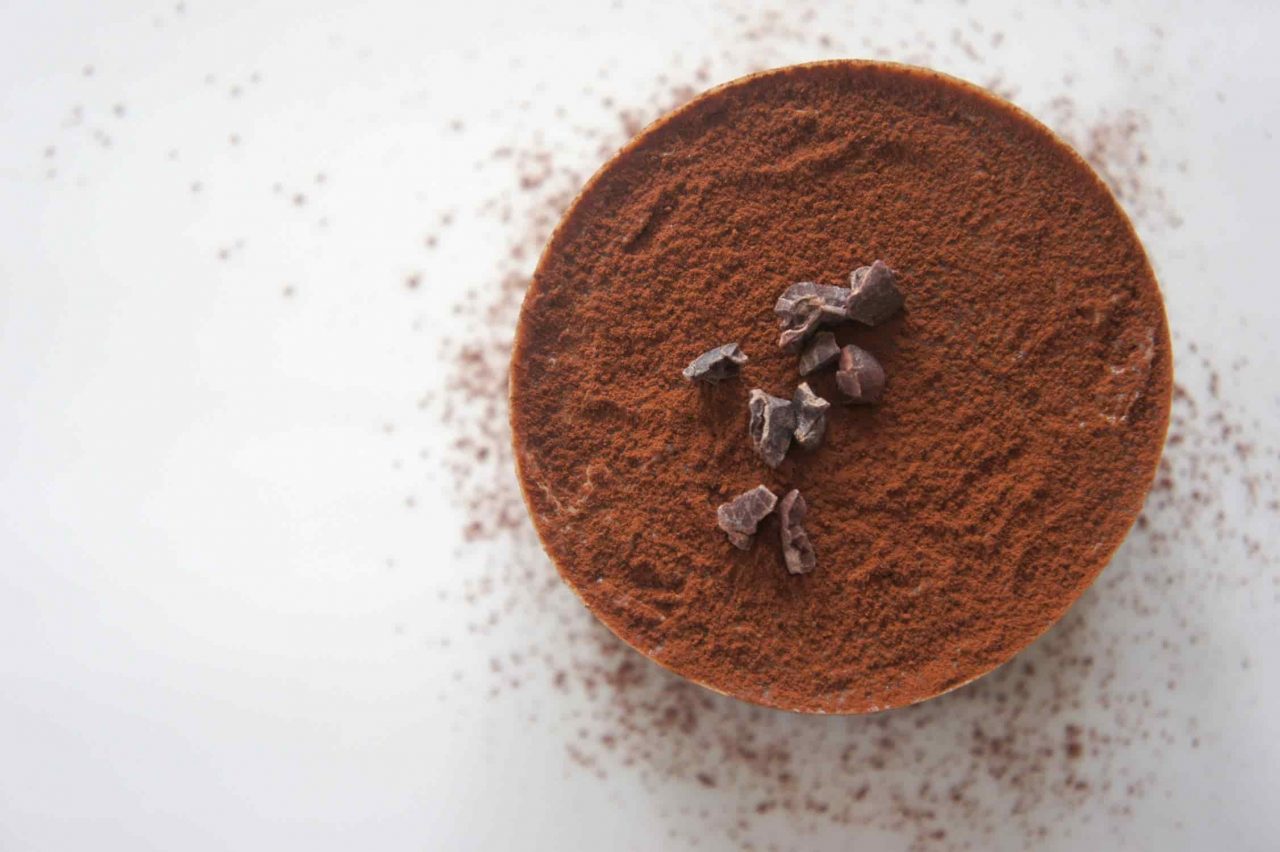 Pros/Cons: Using chaga powder is a relatively quick and easy way to have the wonderful benefits of chaga tea. It’s one of the most popular forms of chaga that we sell and see in the industry. The powder is very versatile. Tea is one of the most popular ways to consume chaga, but the powder can be used for other things as well. Some people use the powder in shakes. Others use it in bars and other foods.

The powder can be a little on the messy side. No matter what you do, you will likely lose a little each time you use it. That’s the same as with any powder. There is also a little more manufacturing that goes into producing the powder so the price may be a little different. Some of the nutrients may be lost. But overall, it’s a great way to get the chaga benefits you’re looking for. 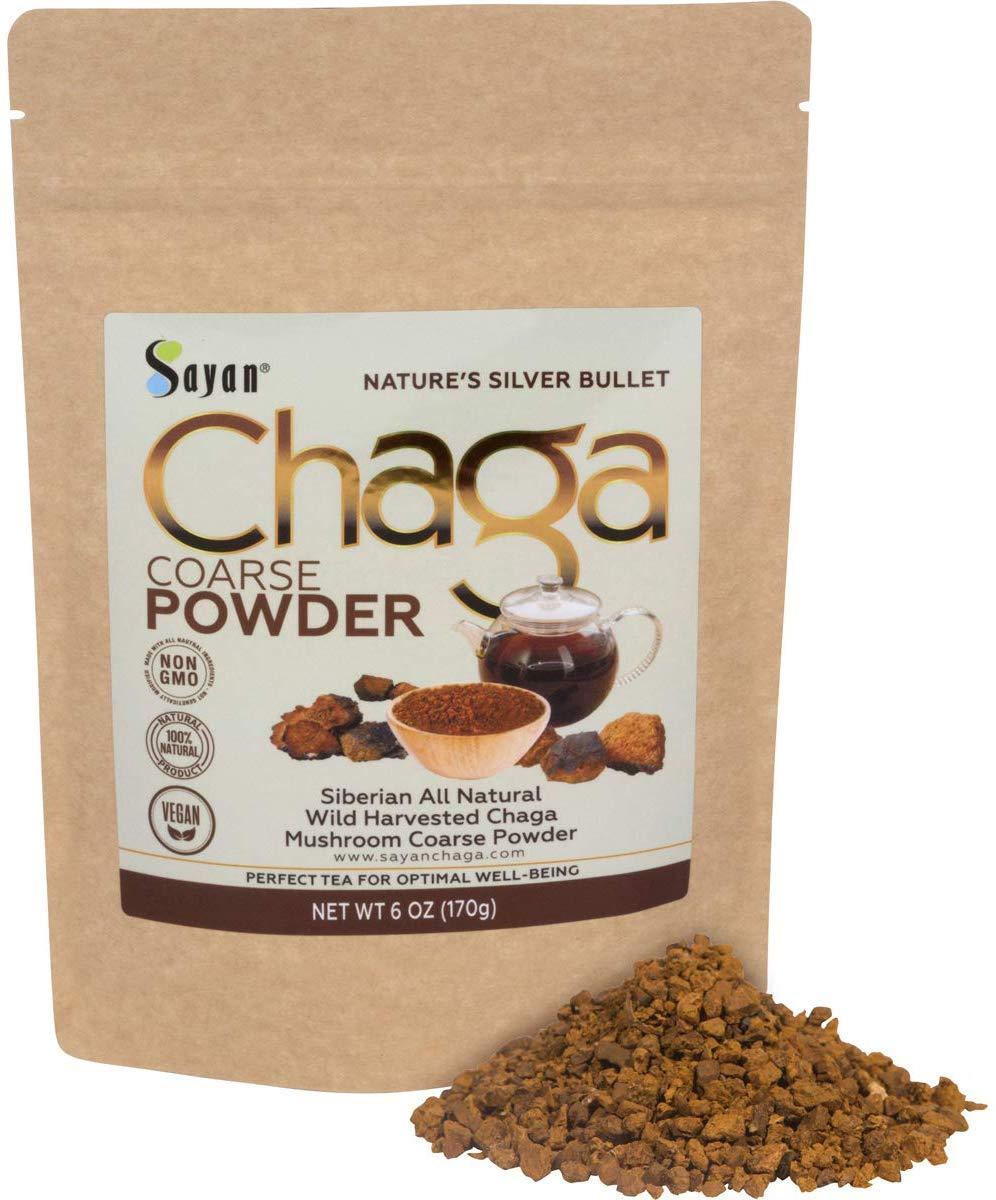 Although raw Chaga tea has only recently caught on in mainstream health circles, Russia folk medicine has leveraged the power of this medicinal mushroom since the 16th century. In its pure, virtually unprocessed form, Chaga raw powder has a high ORAC value, reflecting its ability to reduce oxidative stress. For the best raw Chaga benefits, combine Siberian Chaga powder with your favorite beverage.

Each of the methods above for brewing chaga tea have pros and cons. We went over a few of them above with each of the methods. But if you still have questions on what method is right for you then here is a quick overview of each:

These methods, and others, all provide great ways for brewing chaga tea. The best method depends on your situation and your preference for consuming chaga tea. If you have lots of prep time and want to receive as much benefit as possible, using the raw chaga method is likely the best fit.

Can you cold brew chaga tea?

Yes. However, the cold brewing process, which is common with other teas and coffees, takes 16-24 hours to steep. The process doesn’t seem to extract any additional benefit compared to the other methods mentioned and thus we typically don’t recommend it. But if you prefer cold brewing it is certainly safe and effective for chaga tea.

In addition, you can use the brewing methods mentioned above and allow the chaga tea to cool to the temperature you prefer.

How to store brewed chaga tea?

You can store brewed chaga tea in a container in the refrigerator for up to 14 days. This is a great option if you choose to brew multiple cups at once, perhaps with the chaga chunks method. Many people like this method because it allows them to prepare an entire week of tea at once.

You can safely consume brewed chaga tea for about one day without refrigeration. If the tea won’t be consumed in that time then store it in a refrigerator and enjoy for up to 14 days. It is also possible to freeze chaga tea. We recommend consuming frozen chaga tea within two months.

Expect a slightly bitter taste when drinking chaga tea. Some also describe the taste as having an earthy flavor. That is something you get with most mushrooms. But don’t be confused, chaga doesn’t taste like most mushrooms that you will have. And it doesn’t taste like most teas you will drink either. Many enjoy the natural taste of chaga and chaga tea. Some add a little natural flavoring or use chaga with dishes just as they would with other herbs and mushrooms.

There are many ways to adjust the taste and flavor of chaga depending on your preferences. Some options include: honey, maple syrup, sugar, stevia, cinnamon, all spice, cacao, fruit and more.

How much chaga tea can you drink daily?

We recommend starting with 1 cup in the morning. You can then build up to 3 cups per day.

What color should chaga tea have?

Chaga tea should have a dark brown color. Not quite black, but between a normal tea and a coffee. If you’re using chaga chunks to make chaga tea you will notice a nice dark color initially and the more you use the chunks the more color the tea will lose. Once it lightens too much, more watery than brown, it’s time to move on to a new chunk. 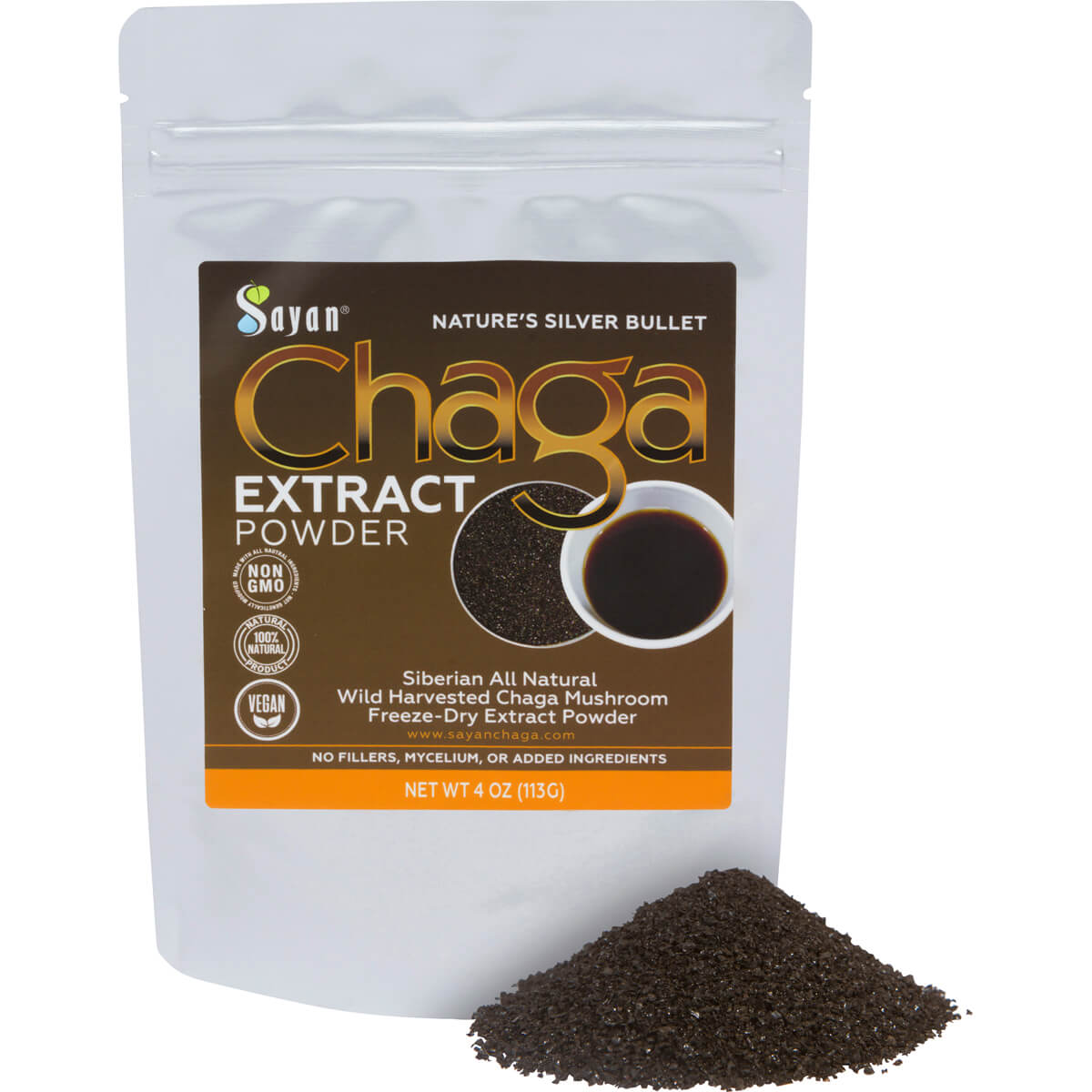 ACTIVATE THE WELCOME
SUMMER DISCOUNT COUPON
FOR ALL CHAGA PRODUCTS

The promo code is valid until the end of summer

We see that you have not made a purchase yet, we have a surprise for you - a 15% discount on the promo code "SUMMERVIBE2021" on all products.
Happy shopping