How Chaga is Used in Traditional Russian Culture

In modern-day homeopathic and natural supplement circles, Chaga mushrooms are a celebrated all-natural wellness enhancement. The benefits attributed to Chaga are many, including improved immune response, lowered environmental stress response, and increased energy levels, to name a few. And the Chaga consumers spread around the globe swear these amazing mushrooms are essential to fortifying their physical and emotional wellbeing. *

But Chaga’s revered status as the King of All Mushrooms is actually nothing new. Chaga’s history as an exceptional natural supplement is lengthy, reaching back thousands of years. In fact, the account of Chaga’s past is quite similar to that of many traditional homeopathies.

There is a long historical record of ancient cultures using natural supplements. Since the dawn of recorded human history, people the world over have turned to natural ingredients to create curative and fortifying elixirs.
There is clear evidence that every race, creed, and organized society the world over developed natural, homeopathic aids of one sort or another.

And man of the ingredients in these tonics – be they raw compounds, herbal teas, or organic dietary supplements – are still in use today. In fact, the wellness supplements that ancient peoples sought from the homeopathic specialists of their day are largely the same as their modern counterparts.

And nowhere are such age-old traditions stronger than in Russian history. Among the oldest and largest of ancient societies, Russia traces its roots back more than 14 centuries. Russia’s rich cultural tradition of folklore, a means by which Russian history has been passed down through countless generations, includes a great deal on traditional folk restorative elixirs.

And guess what happens to be one of Russian folklore’s most famous natural supplements? Chaga mushrooms, of course!
Which begs the question, from where does Chaga trace its origins? 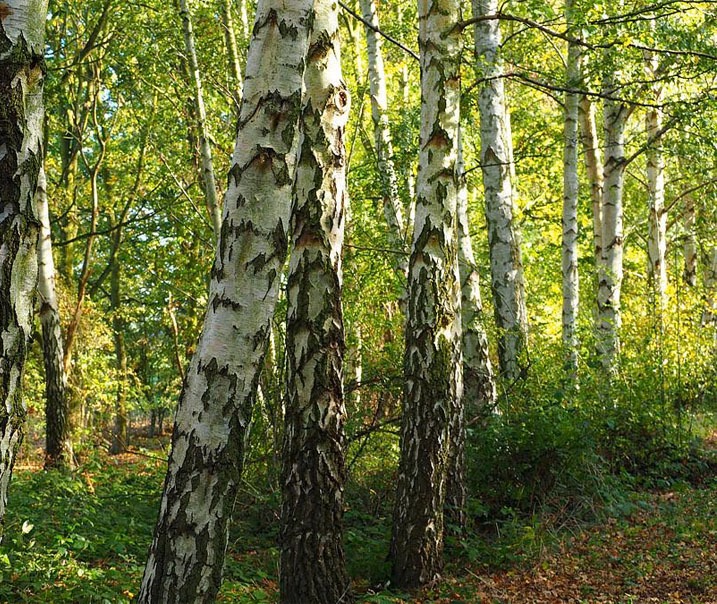 The Roots of Chaga in Russian Folklore

Russian folklore has been handed down through the ages. Stories that stand as a record of ancient Slavs shared beliefs. And embedded in these tales of times long gone by are Chaga mushrooms.

Valued as a tonic with the power to both revive and fortify wellness, Chaga offers its own detailed anecdotal history extolling its many virtues.

And it’s this very history that illustrates why Chaga has earned such an exemplary reputation as a wellness supplement worthy of the title: King of All Mushrooms.

Traditionally speaking, mushrooms are a savory garnish that adds aromatic flavor to a meal. Served alongside stake, with chicken and rice, or blended into soup, mushrooms make your favorite dishes all the more delectable. Mushrooms are also an excellent source of protein for vegetarians.

But what about the other side of the coin? That being medicinal mushrooms.

Medicinal mushroom’s wellness benefits were a subject discussed at great length by Russia’s many ancient homeopathies.

Mushrooms like Reishi and Chaga were long at the center of analysis and examination by homeopathy’s earliest practitioners. And this group collectively concluded that some mushrooms are undeniably good for your overall wellbeing.

Revered as a natural supplement, there are countless references to Chaga spread throughout Eastern European and Russian history.

Chaga’s uses, according to historical records, were many and wide ranging. The most commonly Chaga is noted for fortifying overall wellness and boosting natural immunity. And this impeccable reputation yielded Chaga long-revered status as the King of All Mushrooms. *

Given Chaga’s widely celebrated power to promote wellbeing, Chaga users increasingly looked to these “magical” mushrooms as an all-natural wellness supplement. And this early focus on a broad range of potential uses led to Chaga’s modern-day status as a vaunted wellness supplement.

Superfoods are a hot topic these days. The media is increasingly captivated by kale, quinoa, acai berries, and a host of other exotic vegetables and fruits.

But stacked up in side-by-side comparison, none of these foods, no matter how unusual, matches the nutritional value of Chaga mushrooms.

An incredibly potent antioxidant, Chaga extract boasts one of the highest ORAC values (which measures antioxidant levels) of any known food.

This alone is a huge argument in favor of making Chaga a part of your daily routine. Especially considering we’ve collectively embraced the fact that without our physical and mental wellbeing, we have nothing. A realization that makes wellness paramount in modern culture.

How Chaga Can Help Fortify Your Wellness

As noted above, Chaga has an incredible history as a renowned natural wellness supplement. But this barely scratches the surface. Investigate on your own, and you’ll uncover some truly astonishing research detailing Chaga’s immense potential.

Not least of which is supplements like Chaga are not just for athletes or fitness junkies. Nor is Chaga exclusively the domain of New Age hemp-obsessed crystal collectors. But rather, EVERYONE has something to gain from incorporating Chaga into their diet.

Mushrooms in the Past and Present

Traditions tell us a lot. They tell us stories of hardship and discovery and inspire respect for a past that, in some cases, we never even realized existed.

The same is true when it comes to the history of Chaga. And while Chaga may not have been part of mainstream culture in the past, word of Chaga’s considerable wellness benefits continue to infiltrate modern circles. *

In turn, this emerging awareness is fueling a growing curiosity that has piqued Western society’s interest. And this is empowering an increasing number of Chaga supporters.
All of which is destined to solidify mushrooms as a legitimate wellness resource. 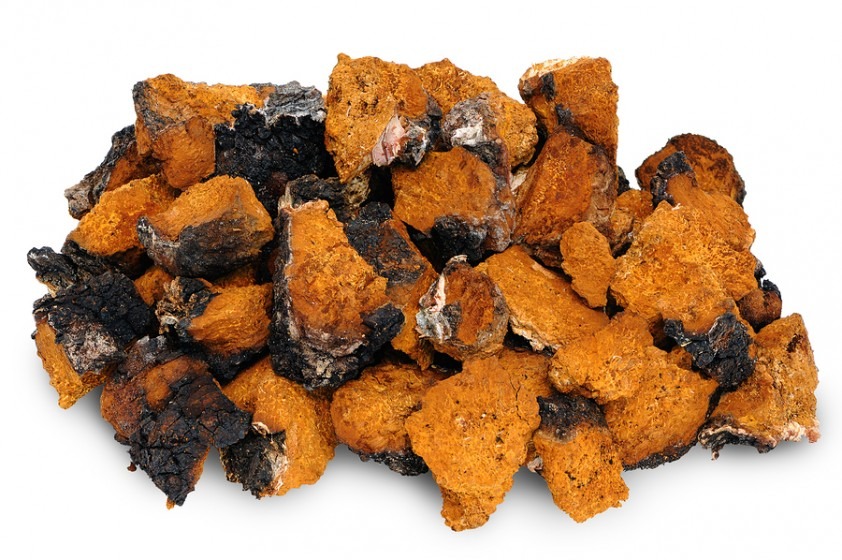 For well over a decade now, Sayan has served countless customers in over 60 countries around the world. And one of the pillars of our thriving business is Chaga, sustainably harvested in the wilds of Russia’s pristine Siberia forests.

Siberia lays far from civilization, untouched by toxic pollution, which is why many consumers consider Siberian Chaga to be among the world’s purest.

Peruse our Chaga product listings and make these amazing mushrooms part of your daily wellness regimen!

* These statements have not been evaluated by the Food and Drug Administration. These products are not intended to diagnose, treat, cure, or prevent any diseases